John Canning & Co. performed restoration of the architectural paint finishes in the historic rotunda, adjacent vestibules, and upper and lower elevator lobbies and the art conservation of murals in the space. 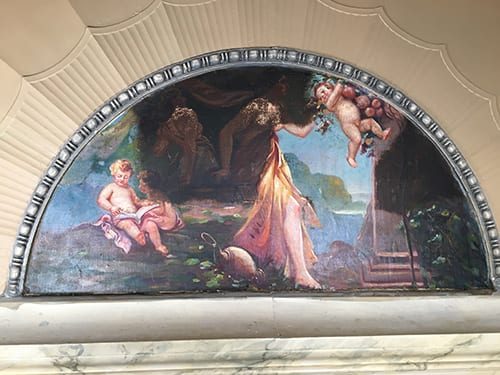 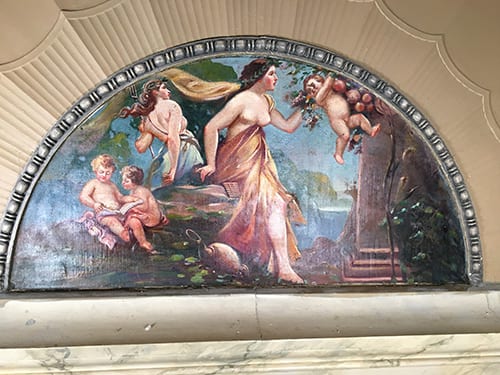 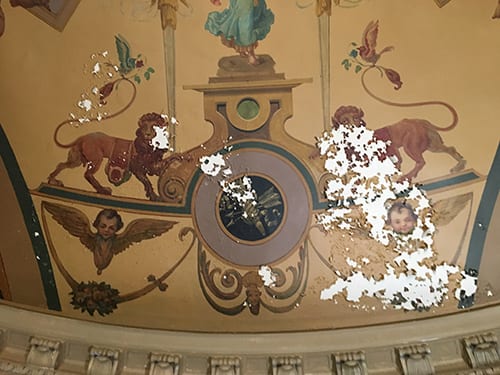 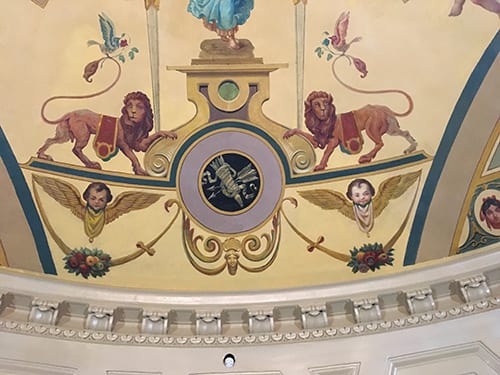 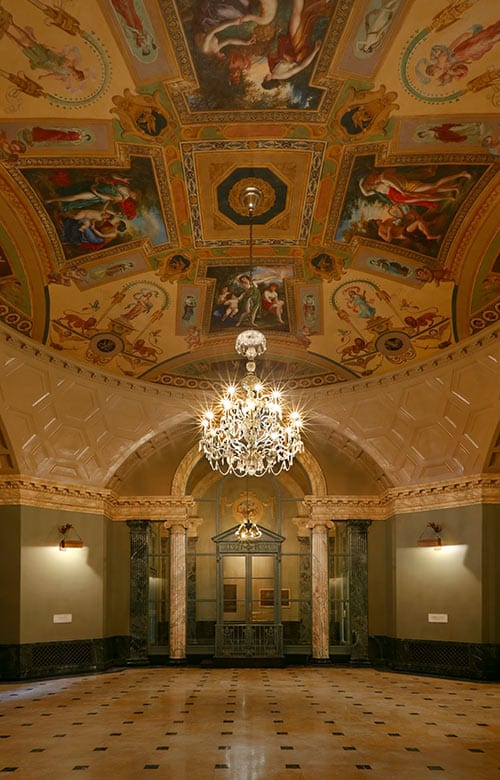 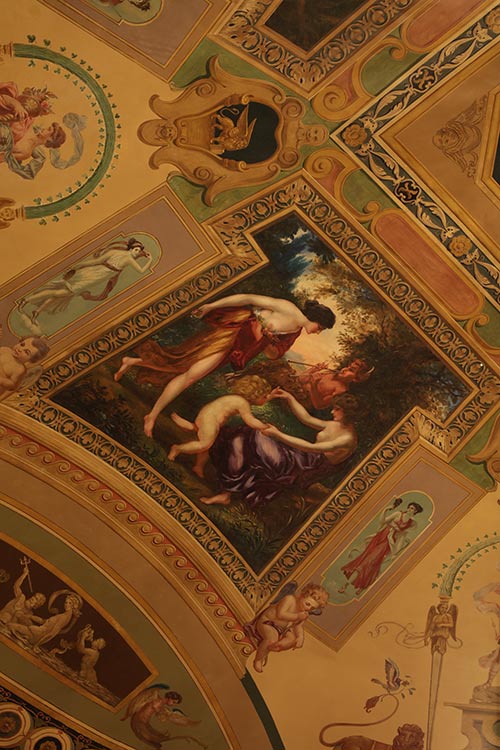 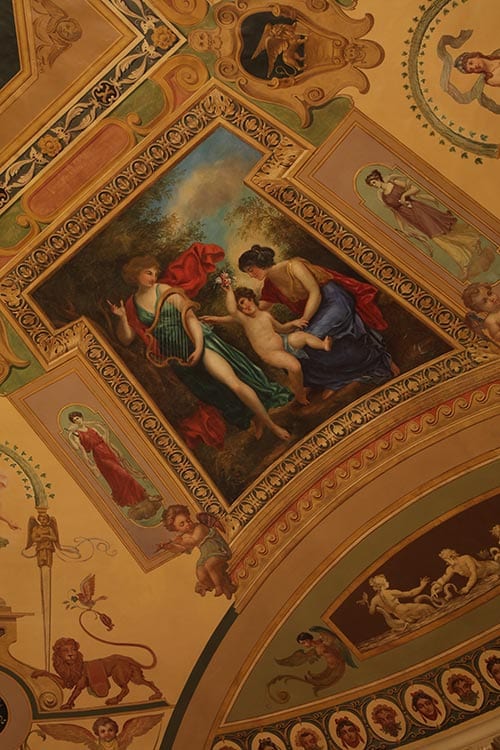 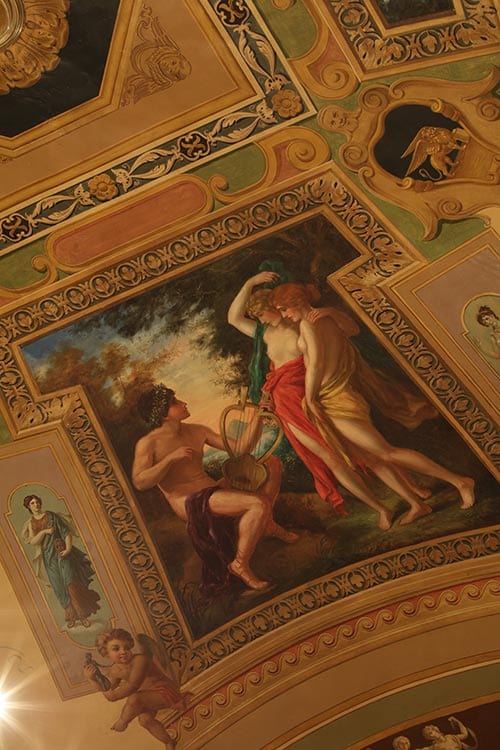 Original land-marked Steinway Hall designed in 1925 by Warren & Wetmore, architects most notably associated with the design for the of Grand Central Terminal, is where Steinway & Sons housed its iconic collection of pianos for many years. Steinway Hall is one of New York City’s most impressive neo-Renaissance style interiors located on the north side of West 57th Street, between Sixth and Seventh Avenues at 111 West 57th Street, the primary space is a double-height octagonal rotunda Reception room. Many of the decorative features are inspired by the musical arts such as the exterior bas-relief elements in the tympanum, portraying Apollo and a musical muse.

John Canning & Co. was brought in by JDS Development for the art conservation of the ceiling artwork, and the restoration of the architectural paint finishes in the historic rotunda, adjacent vestibules, and upper and lower elevator lobbies, as well as the plaster features. Part of the work for this project included carrying out a historic finishes investigation to document the paint chronology and historic color palette. Before conservation began, an initial assessment of the rotunda mural artwork was performed. From there, a treatment plan for the artwork was developed. This included surface cleaning, consolidation of the paint layer, varnish removal at all murals, removal of significant overpaint, infilling at areas of paint loss, application of isolating varnish, inpainting, and a final application of protective coating. General painting was performed and faux marble finishes at the entablature and arches were conserved and cleaned.

A Peek into the Steinway Hall Rotunda Restoration