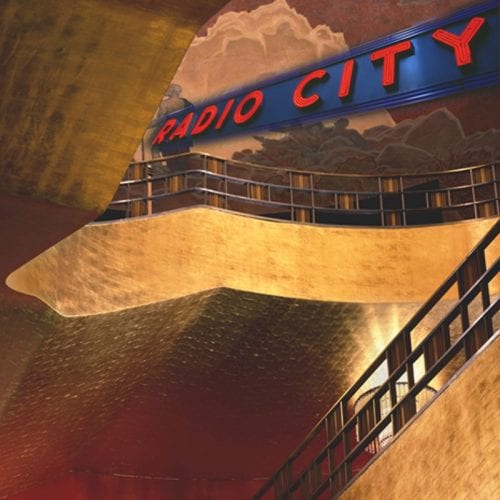 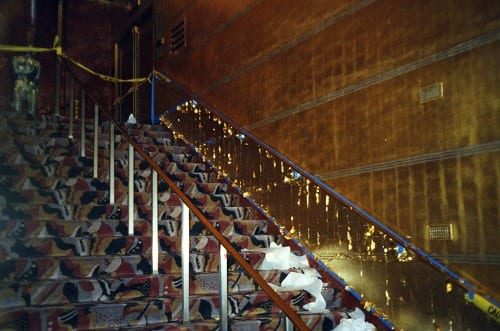 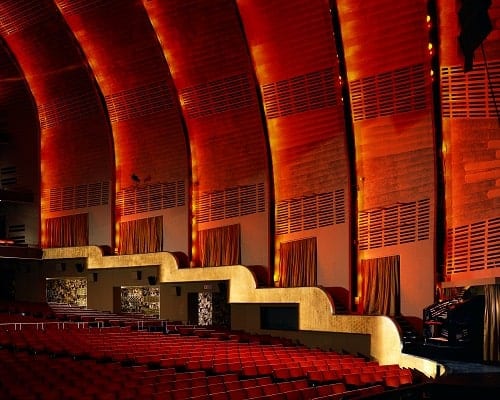 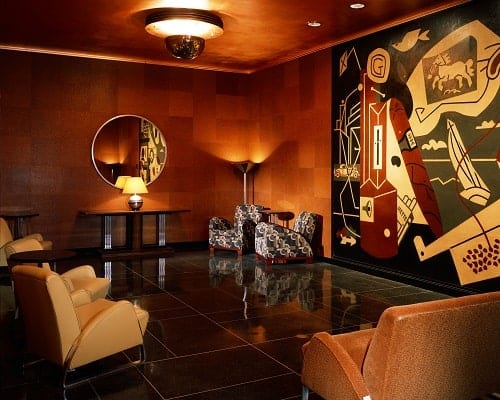 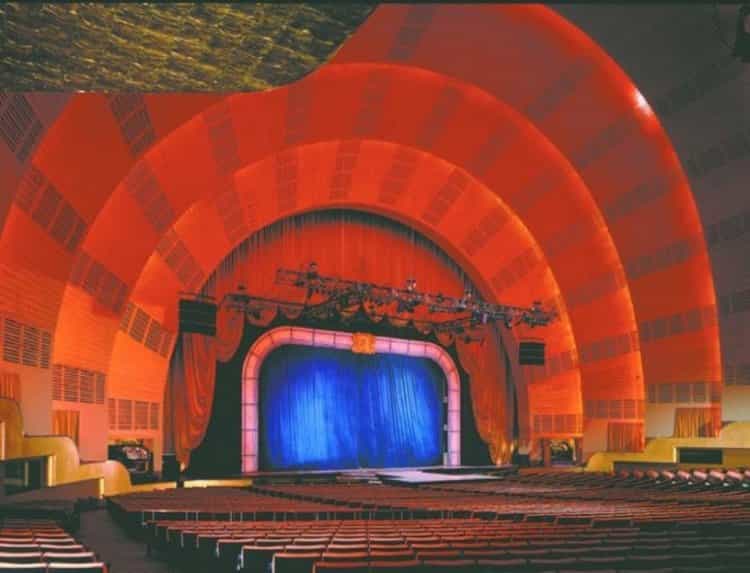 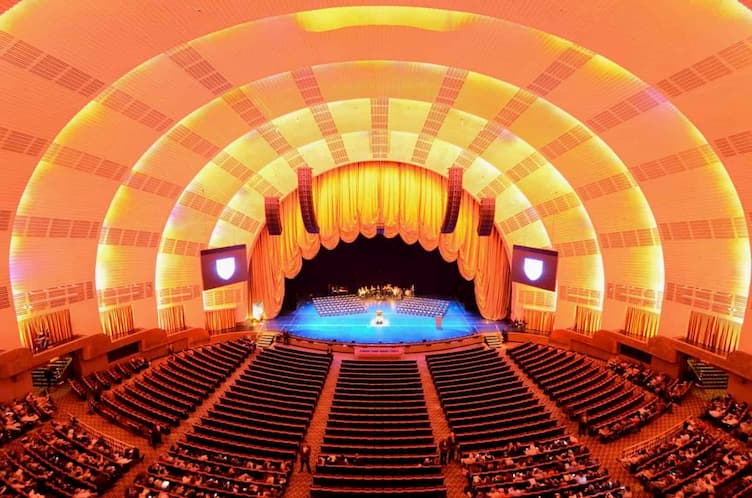 Radio City Music Hall was completed in 1932 and was the largest theater at the time of its completion. Designed by the famed Donald Deskey, Radio City was intended to be a place so spectacular the only thing that could possibly surpass the brilliance of the design would be the shows themselves.

This project involved restoring the original 1932 gilded finishes, including the application of aluminum leaf, Dutch metal leaf, copper leaf, and gold leaf. Over 90,000 square feet of surfaces were gilded throughout the building, which included the Grand Foyer, Orchestra Level, Mezzanine Levels, Basement, and Smokers’ Lounge.  Glazing was applied to all gilded surfaces. Other techniques included cleaning, toning, and striping.

The challenges overcome throughout the project were monumental. The scope of the space is unparalleled anywhere but to further put John Canning & Co. to the test, the entire restoration needed to be completed in just eleven weeks. Since Radio City Music Hall is a registered landmark, any changes require approval from a board of governors. Through constant problem solving and troubleshooting, John Canning & Co. was able to execute a monumental gilding project and helped preserve one of America’s most iconic landmarks.

This is one of the projects discussed in this video of some of the Theatre projects John Canning & Co. has worked on.