This project included the conservation and restoration of 40 Legionnaire statues in Washington DC's Union Station. 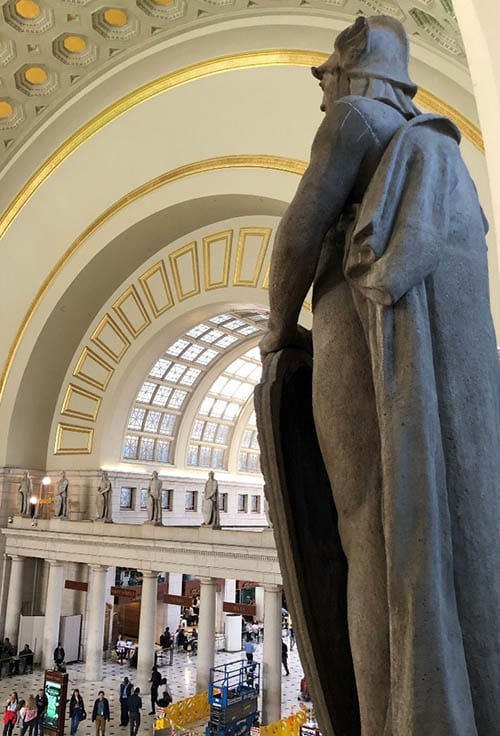 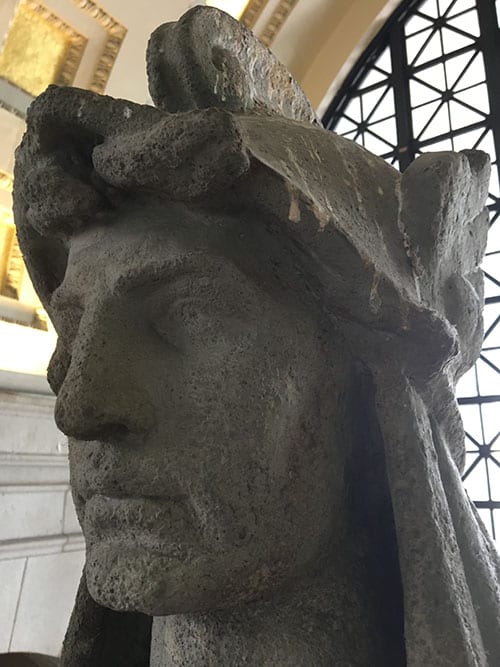 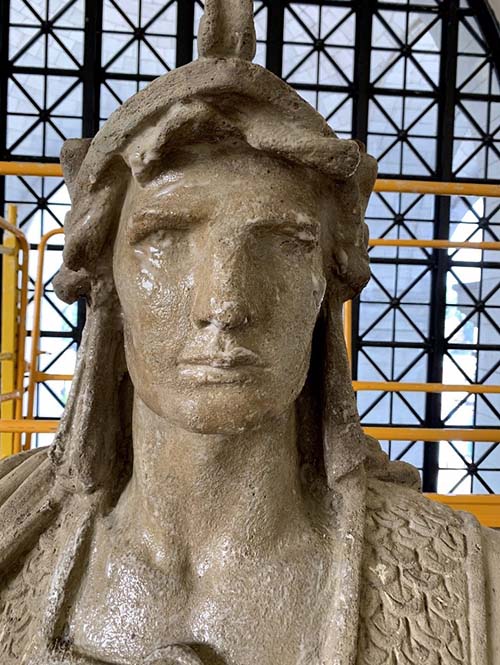 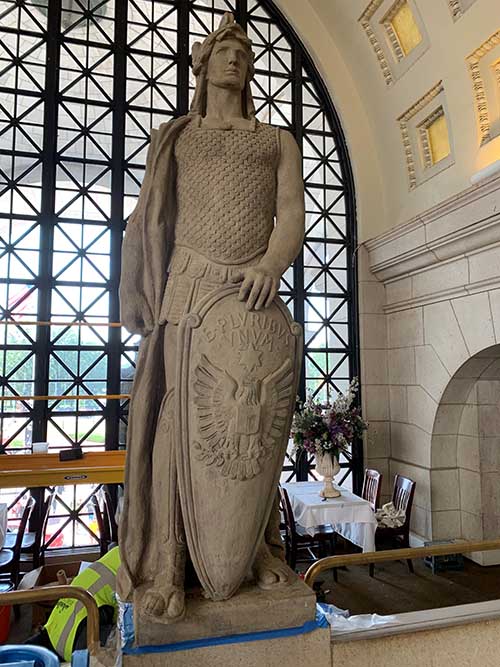 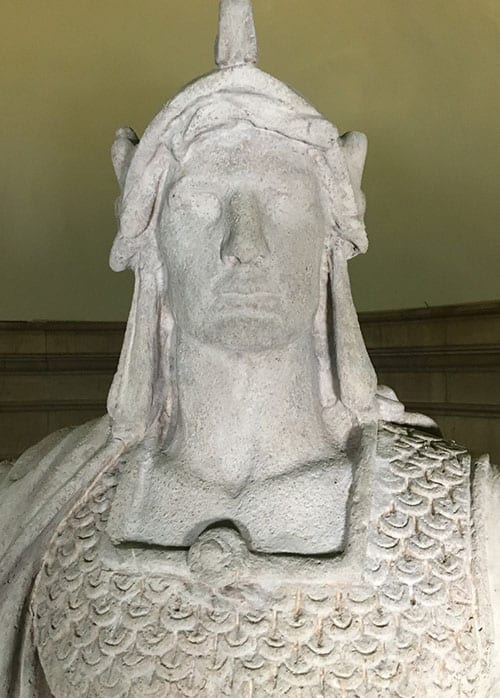 The project included the conservation and restoration of 36 Legionnaire statues overlooking the main hall and an additional 4 Legionnaire along the west hall exterior wall of historic Washington Union Station. Designed by Louis Saint-Gaudens in 1906 and installed in 1914, the Legionnaires are modeled after ancient Roman soldiers and are a protective force to all who travel through the station. The project began with an initial assessment to document and assess the conditions of each statue. Based on the assessment, treatment included repairs to the Keen cement and plaster statues, developing a conservation cleaning agent, and inpainting areas of repair and loss.

Following the AIC Guidelines and Code of Ethics, each statue was documented before, during, and after treatment. The station remained opened to the public and work was scheduled to accommodate scheduled events, store and restaurant hours, and general pedestrian traffic and safety.

Restoring the Legionnaire Statues of Union Station [Before & After]

36 Roman statues within Union Station get a much-needed scrubbing, WUSA-TV9